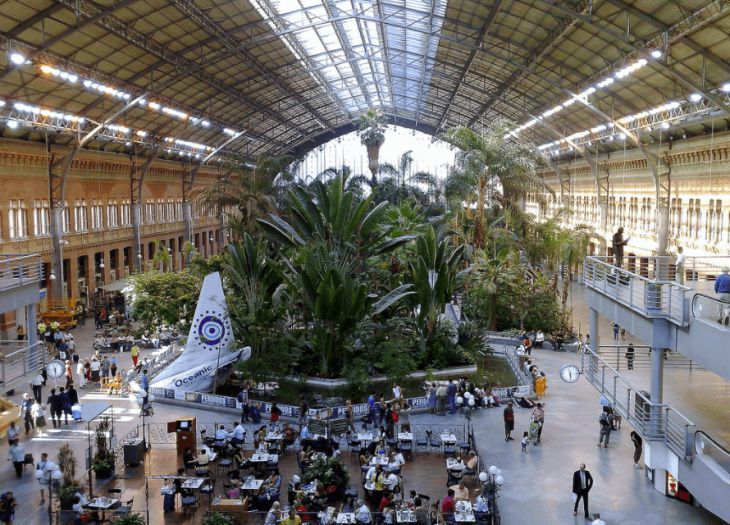 Travelling via trains is a very fast, efficient and popular form of transportation for long and short distances. The ride is usually comfortable, the timetables and schedules are often on time, and because they have their own tracks and network, traffic isn’t usually a problem. In this article, we take a closer look at 7 of the most amazing railway stations in the world. The list is based of beauty, design and the modern infrastructure and technology the station has. Madrid Atocha was built in 1851 and is the largest railway station in Madrid. Parts of the station appear like a mini jungle or garden. It was designed by Alberto de Palacio Elissange and Gustave Eiffel however, the garden idea was from Spanish Architecture Rafael Moneo. 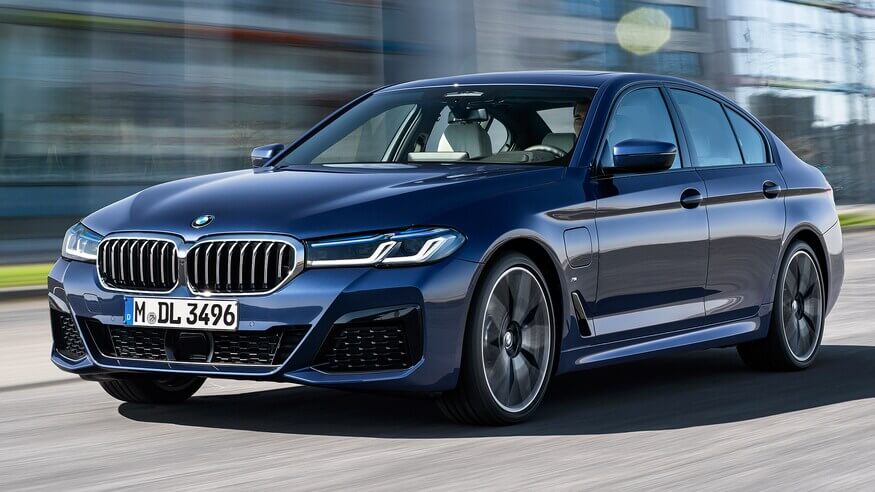 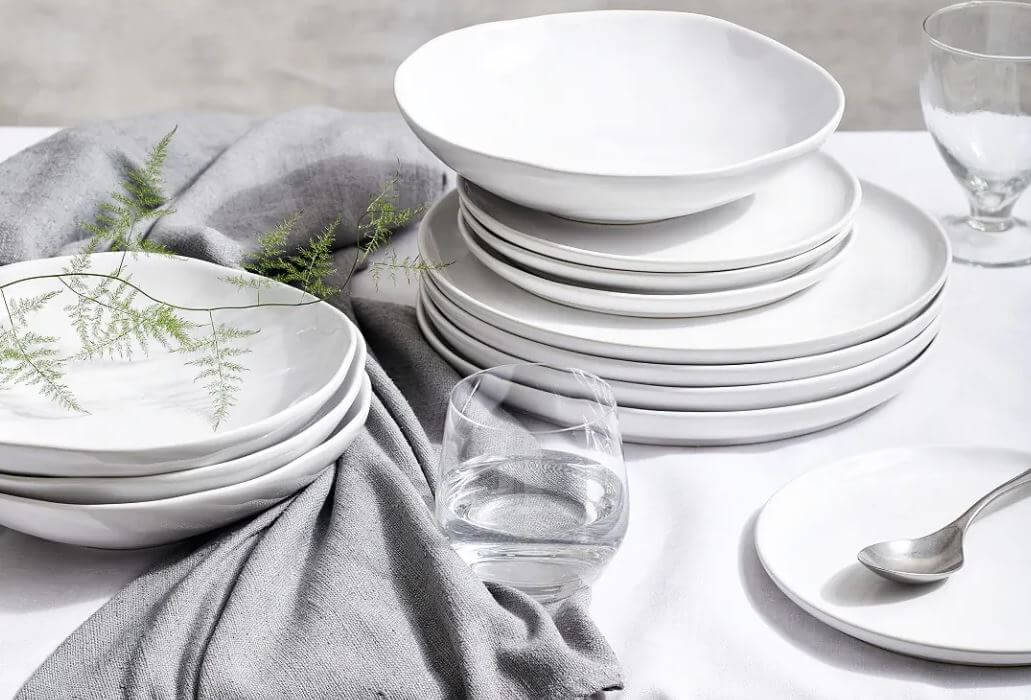 1. Use white, and fancy dining ware Feeling luxurious is probably more of a lifestyle choice, than a direct association … END_OF_DOCUMENT_TOKEN_TO_BE_REPLACED 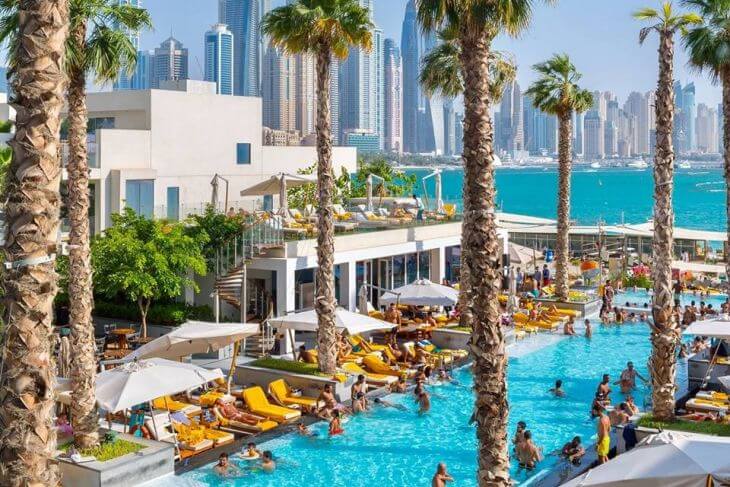 10. Burj Al Arab hotel If you imagine finding a stunning outdoor pool in Dubai with great views is quite … END_OF_DOCUMENT_TOKEN_TO_BE_REPLACED 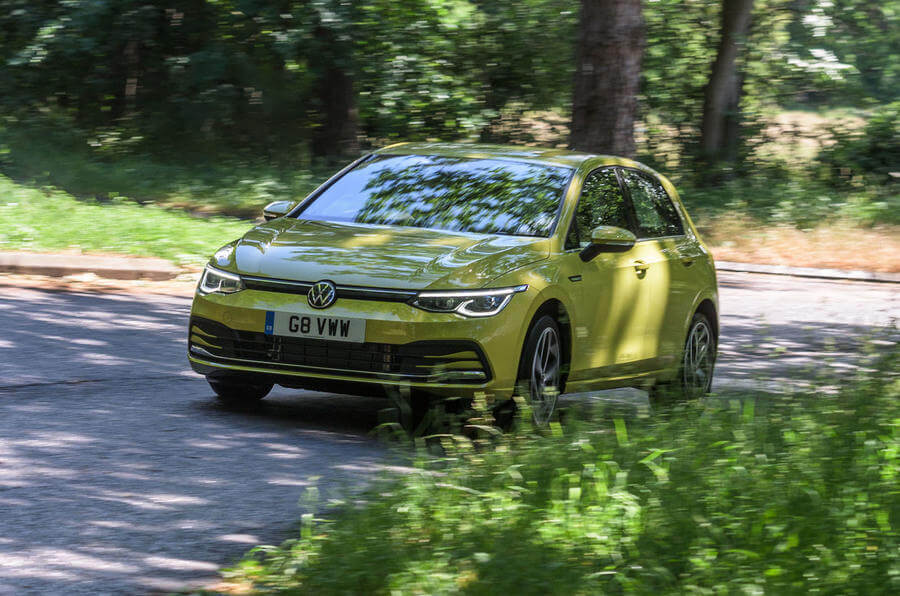 10. Renault Clio, -40% in sales The European car market is like no other. While many consumers are spoilt greatly … END_OF_DOCUMENT_TOKEN_TO_BE_REPLACED 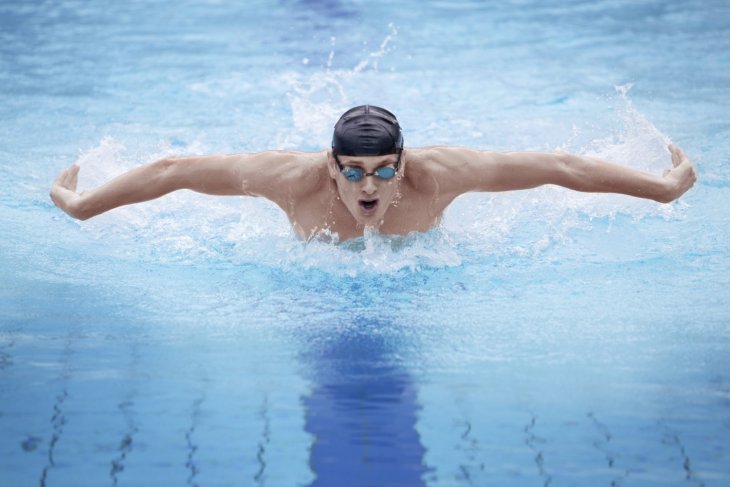 1. Broaden shoulders / more lean physique As well as being a fun, different sport and habit, swimming can have … END_OF_DOCUMENT_TOKEN_TO_BE_REPLACED