With the football transfer window officially open, clubs and players are constantly communicating backwards and fourth to try secure deals. Like always, fans of Team Melli will be ever so keen to figure out where their favourite players could potentially be going to. The likes of Mehdi Taremi, who had a fantastic goal-scoring year in Portugal, or Sardar Azmoun who won yet another Championship title in Russia with Zenit, are the tip of the iceberg for Iranian players that will attract interest. We list the best Team Melli stars and potential destinations, based on rumours that have been circling the web over the last few weeks. The truth is, after a brilliant goal scoring campaign that saw Mehdi Taremi finish joint-top of the league with 18 goals, the Iran striker has a whole host of European clubs after him. He could be valued at approximately €15-20 million, and his current club Rio Ave may struggle to keep hold of him, if an offer of that sort were to show up. 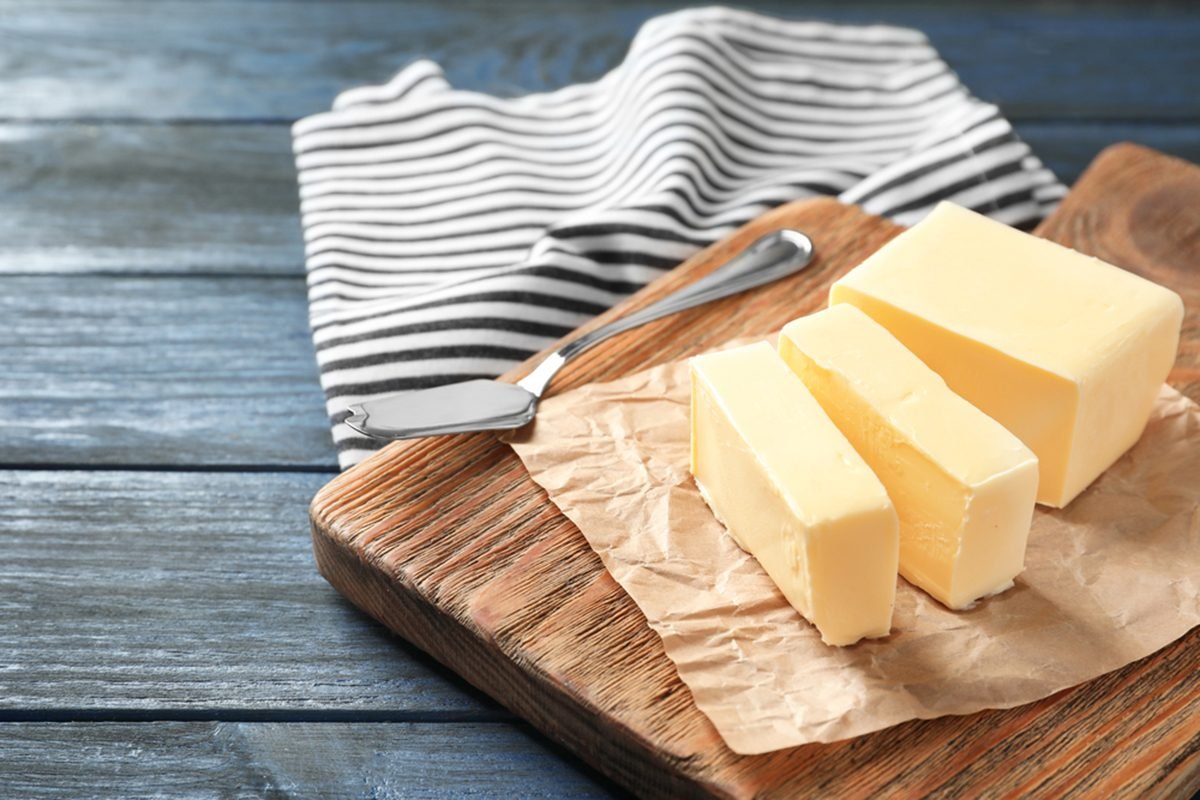 How to swap for better, healthier food options

1. Swap whole milk for semi-skimmed, 1% fat or even skimmed milk It’s always in the best interest of yourself … END_OF_DOCUMENT_TOKEN_TO_BE_REPLACED 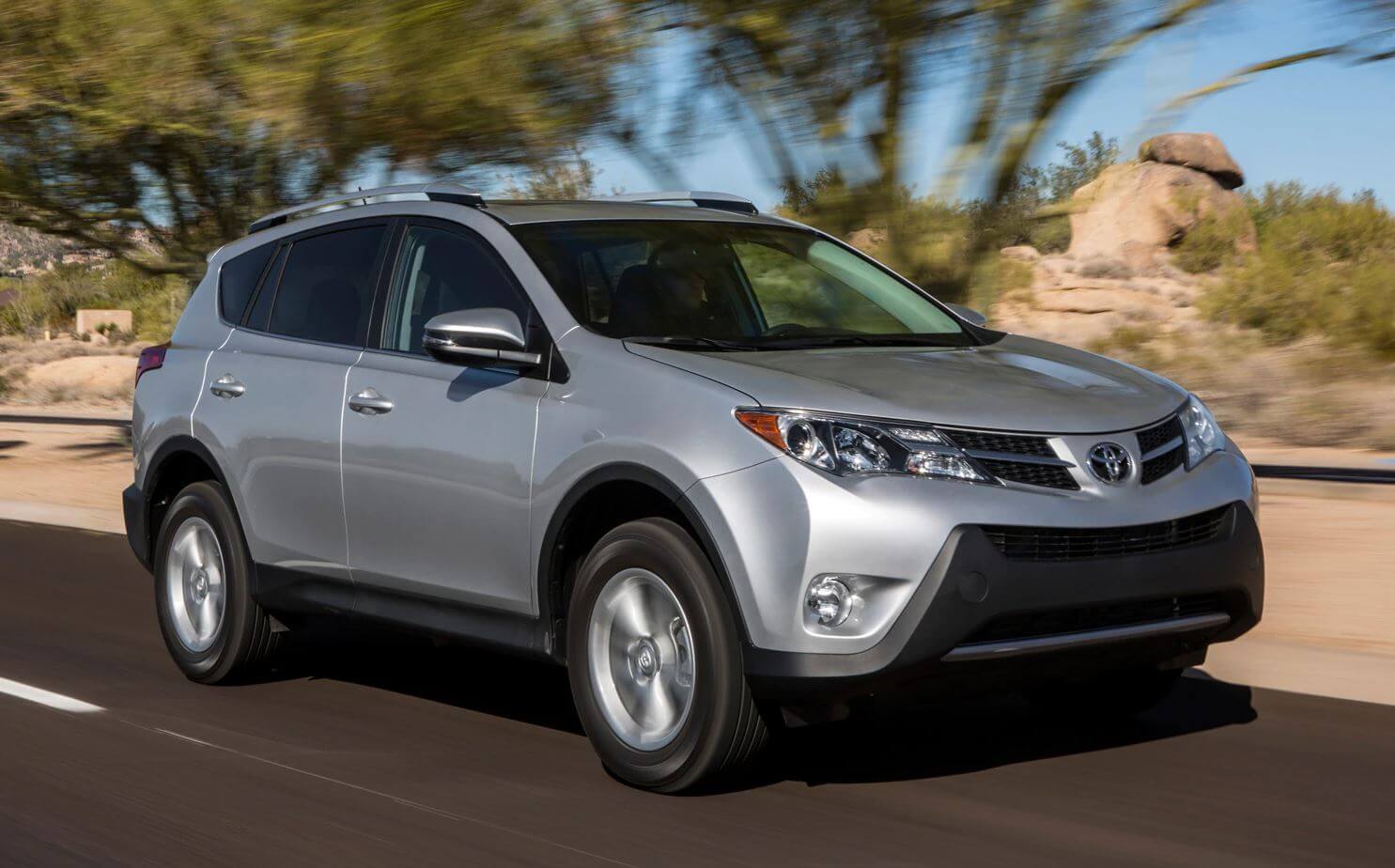 10. Toyota RAV4 States where this vehicle ranks #1: Alaska Americans have a diverse set of preferences, especially when it … END_OF_DOCUMENT_TOKEN_TO_BE_REPLACED 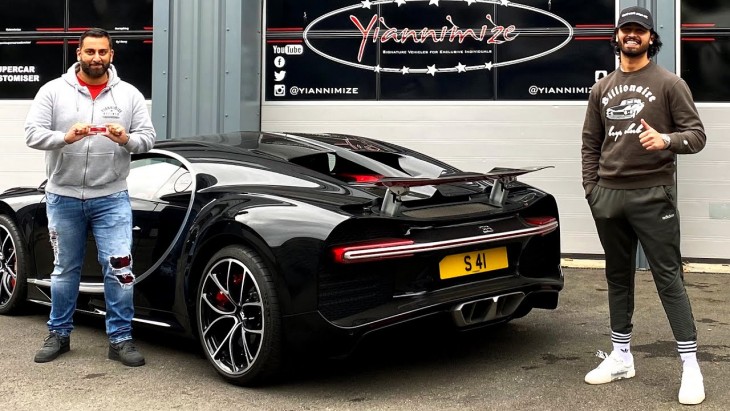 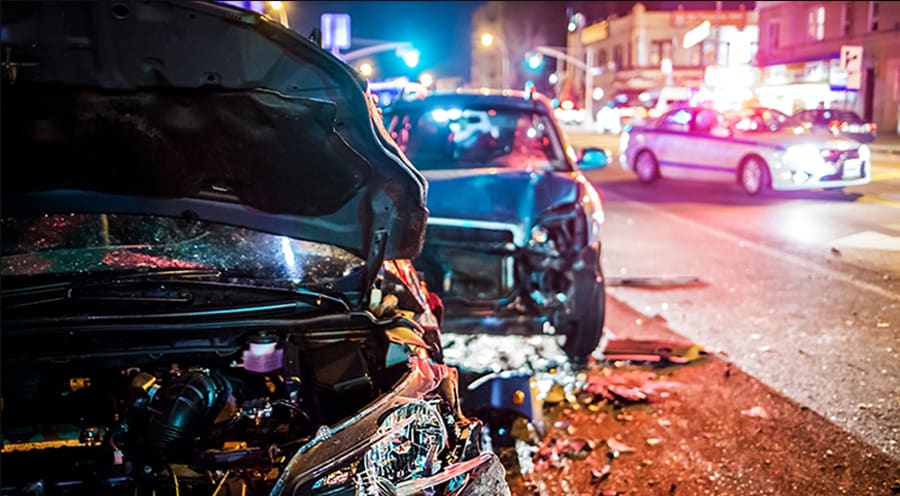 Statistically the 15 most dangerous cities for driving in the USA

15. Oklahoma City, Oklahoma Total fatality rate per 100,000 population: 13.41 When considering what US city is most dangerous for … END_OF_DOCUMENT_TOKEN_TO_BE_REPLACED