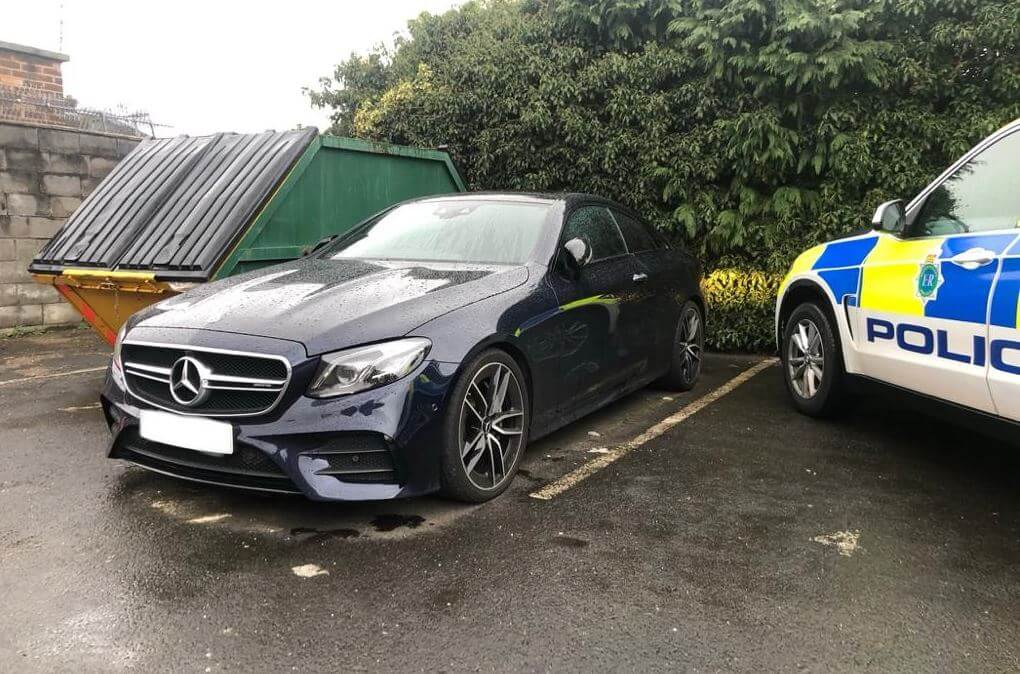 To those familiar with these listings – Range Rover has once again topped the list of the UK’s most stolen cars. The British manufacturer also claimed the crown in 2020 too. The 4×4, produced by Land Rover, was the most popular car to be pinched by thieves in 2021. Car theft has always been a huge problem in the UK, and despite some having trackers, or keeping their cars behind locked gates, this isn’t enough to stop theft. Manufactures like Mercedes and BMW also find their way onto the list, yet again. The reason why Range Rover tops the list is simply because of it’s demand. Thieves know that if they are to steal one, within organised crime gangs, the demand for re-selling it is very high. Keyless entry systems have been blamed for many of the thefts, with some reports suggesting that 94% of the cars recovered in 2021 had been taken without the key.

Brabus Automotive are known for one thing only – making already high performing cars, even better. Their project with the … END_OF_DOCUMENT_TOKEN_TO_BE_REPLACED

10. Mercedes EQC Battery range up to 260 miles Price from £67,950 The electric car market is well and truly … END_OF_DOCUMENT_TOKEN_TO_BE_REPLACED

1. Different shape on the cockpit windows Airbus and Boeing are two of the world’s longest serving, and most popular … END_OF_DOCUMENT_TOKEN_TO_BE_REPLACED

1. All new Silverado EV Chevrolet has revealed an all-electric variant of its extremely popular Silverado pick-up truck ahead of … END_OF_DOCUMENT_TOKEN_TO_BE_REPLACED