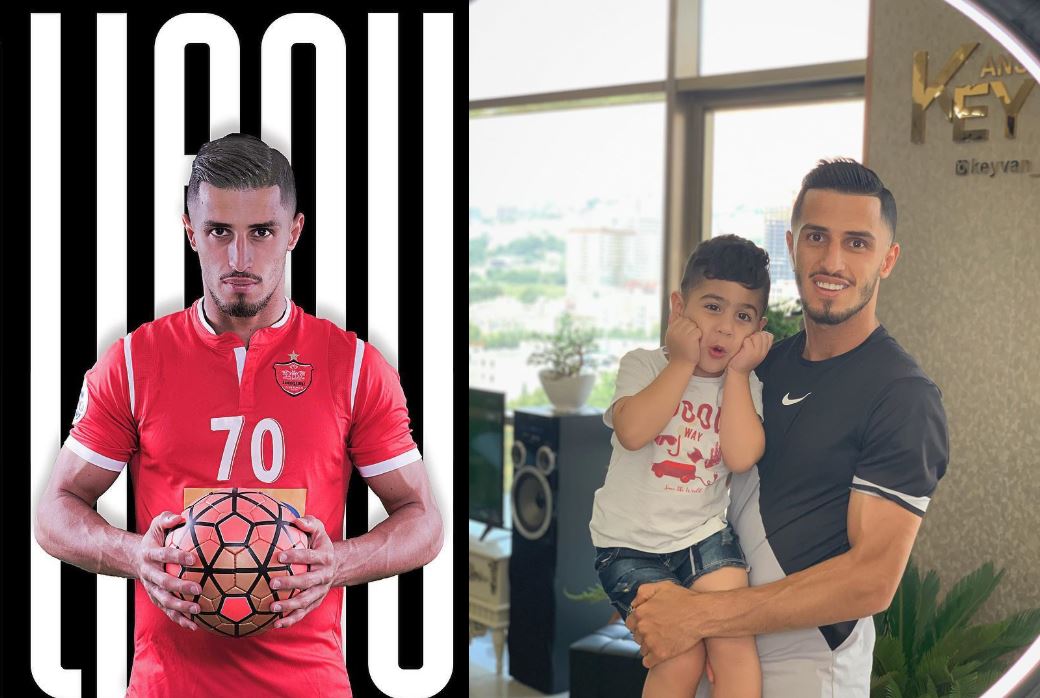 September 19, 2019 | 8:47 pm
We may use cookies to personalise ads and to improve your browsing experience. Learn more about how we use cookies