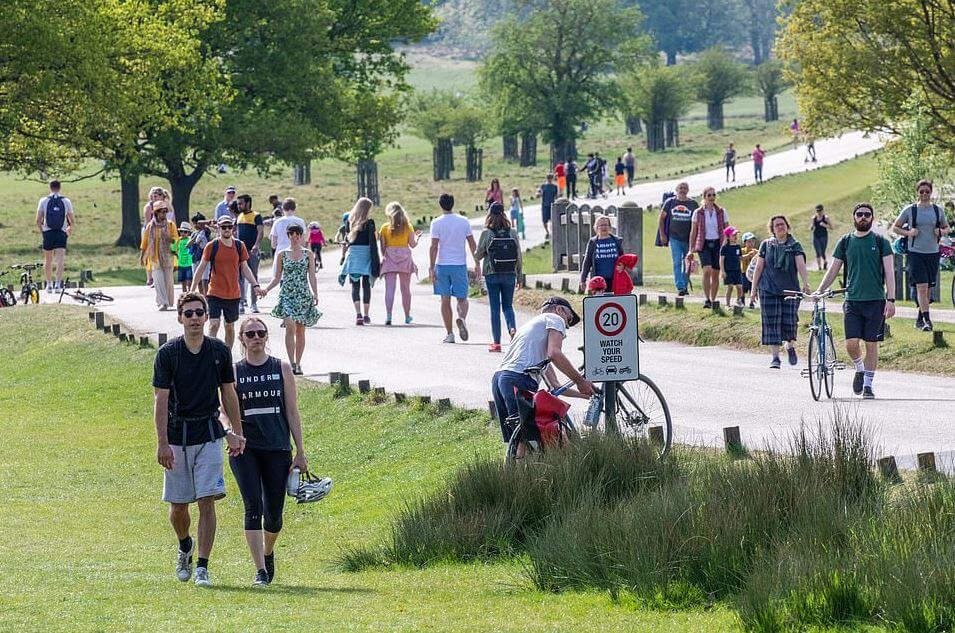 Despite being in a nationwide pandemic-forced lockdown, London and other major cities in the UK seem to be rather relaxed about the severity of the lockdown rules due to Covid-19. The virus forced the UK, and London in particular into a lockdown toward the end of March, and London has since seen thousands lose their lives to the deadly virus. The lockdown rules stated by the government were quite simply, and that was that people must stay home unless they are shopping for essential items, caring for someone, or going out to engage in one activity per day. They recommend not to travel in groups, and avoid busier places where possible, such as parks. However, during this weekend in particular, London saw a heatwave in it’s climate, which unfortunately resulted in an increased number of people leaving their houses to go to parks and other outdoor places. This dangerous strategy could force another mini-wave of fatalities in the near future as the capital city still hasn’t fully shaken off the virus, with approximately 400 more lives lost just today. Here are some photos of Londoners out and about in the capital city during this weekend. 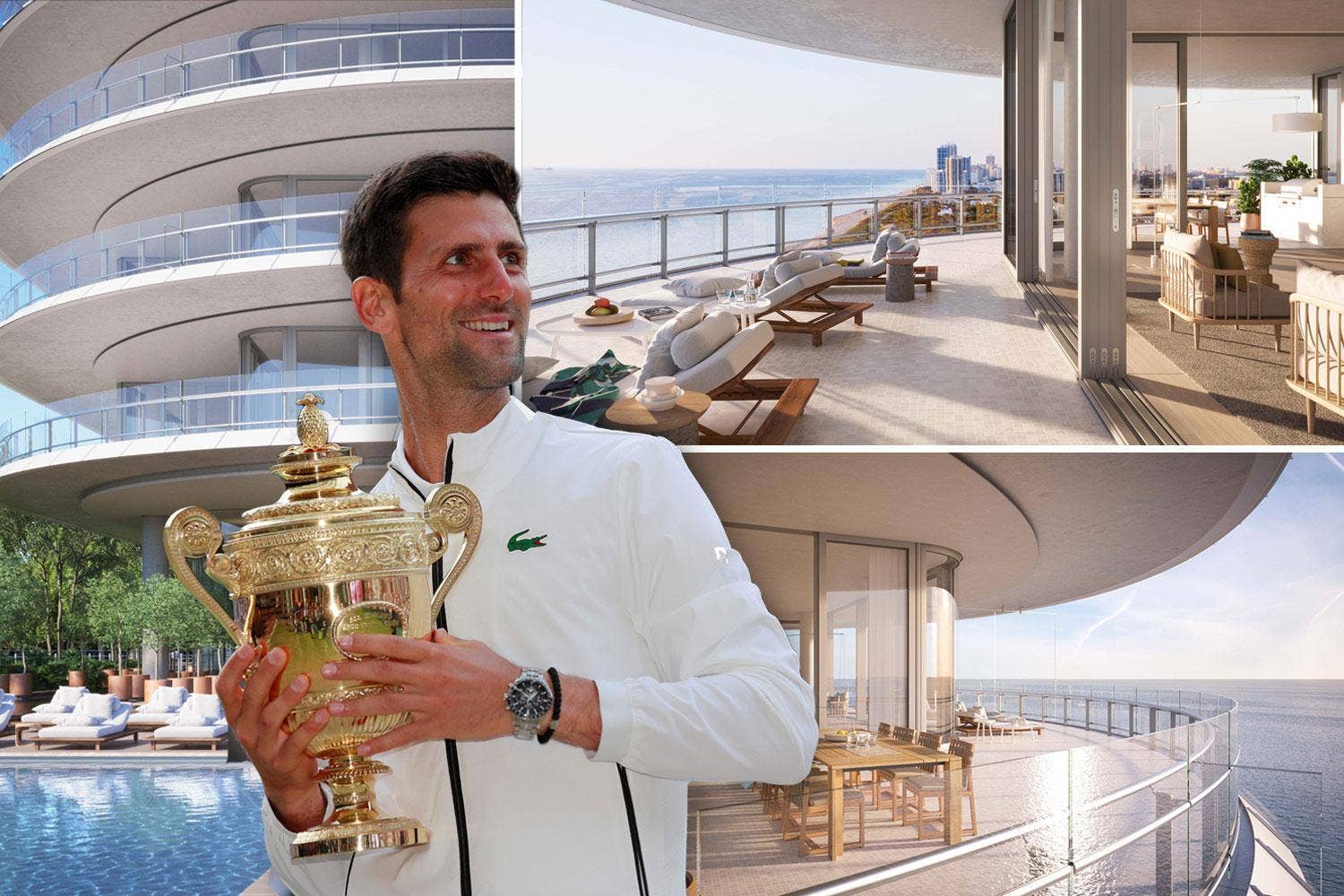 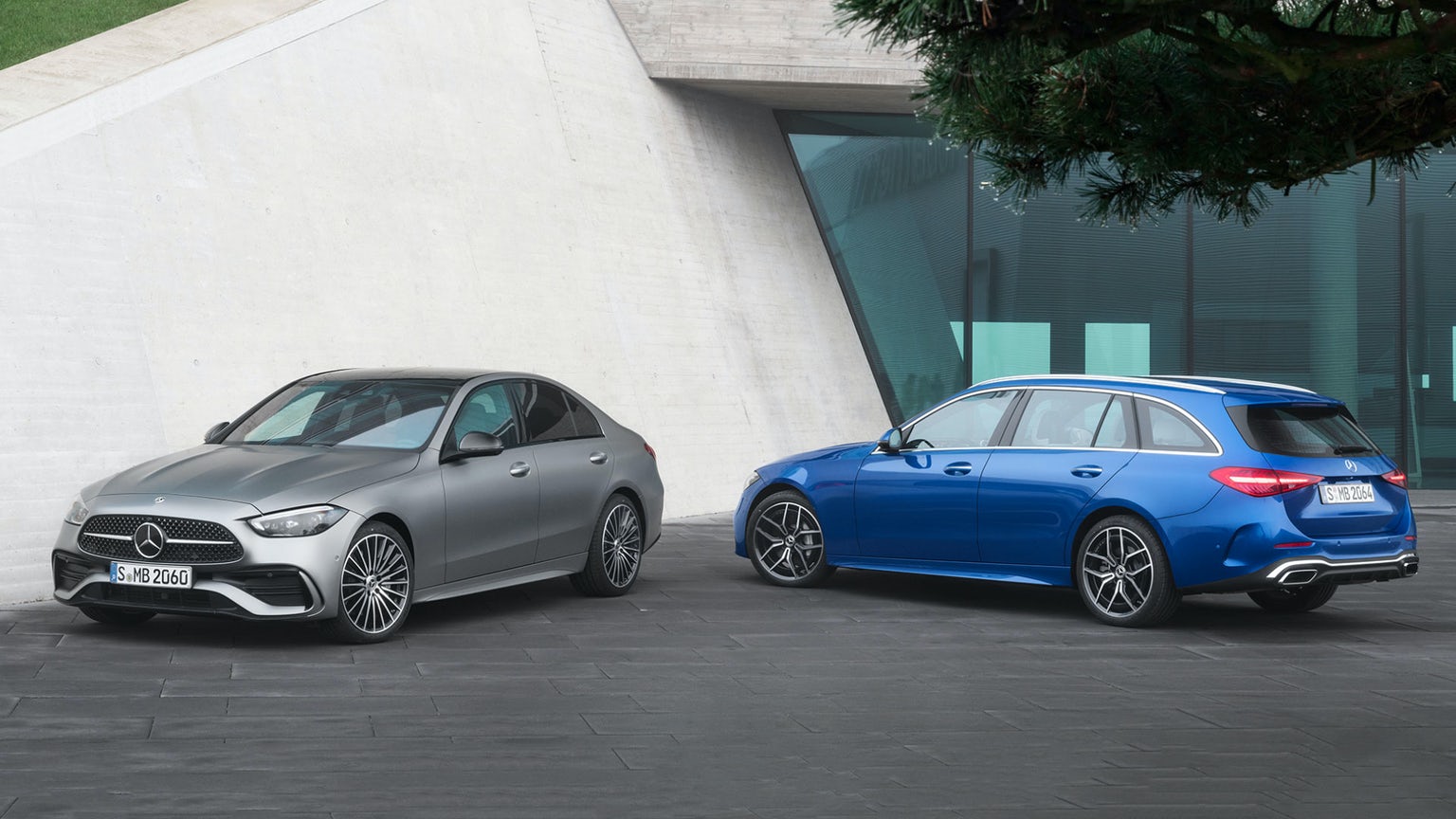 1 of 10 The Mercedes C-Class has been around for quite some years now. It is a well-established alternative to … END_OF_DOCUMENT_TOKEN_TO_BE_REPLACED 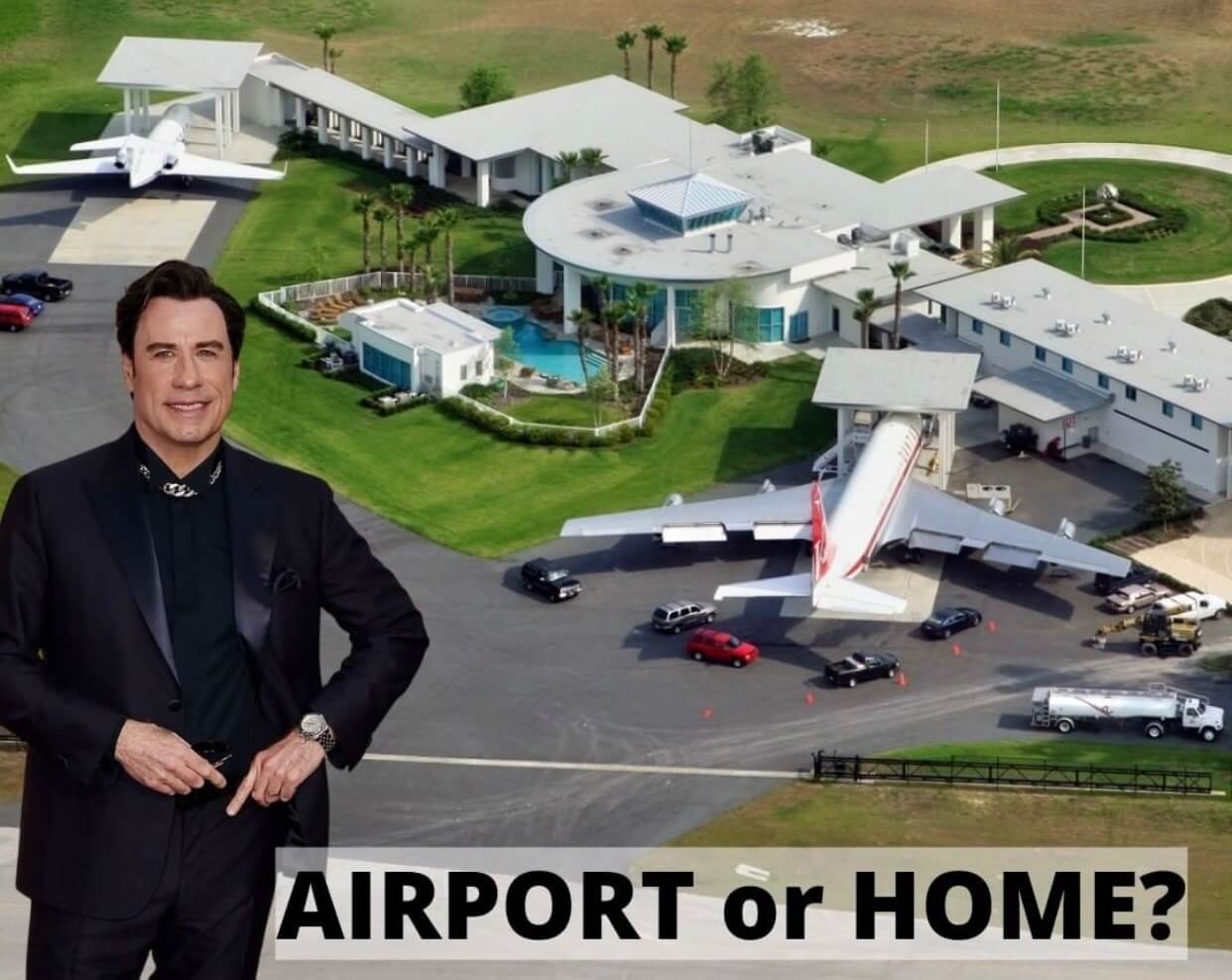 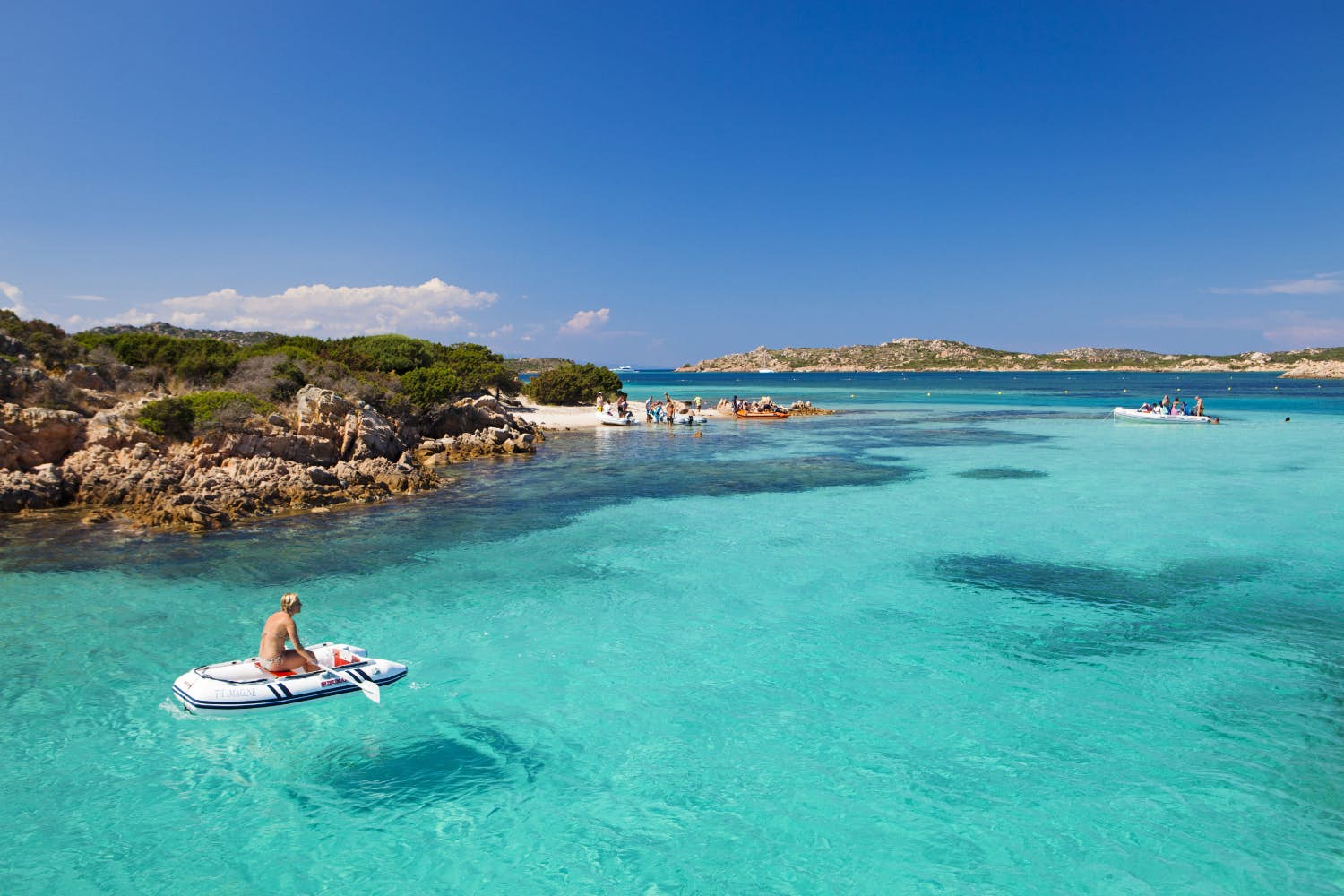 1. Croatia’s Riviera It won’t be long before large parts of the planet start thinking about summer and beach holiday … END_OF_DOCUMENT_TOKEN_TO_BE_REPLACED 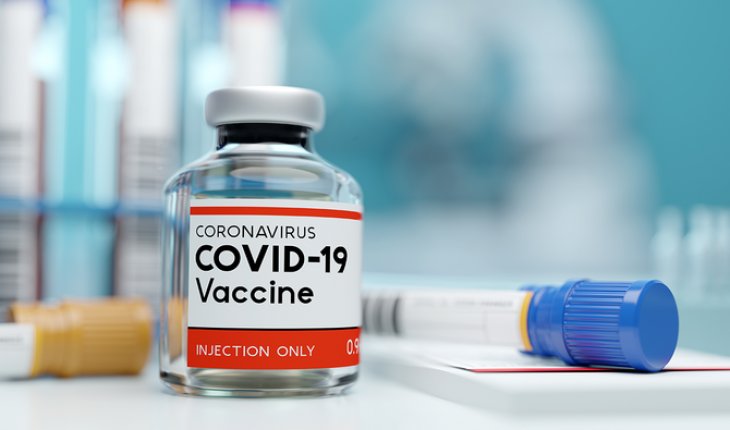 10. Poland – 0.22 administered per 100 people You might be hearing more and more about the world’s population receiving … END_OF_DOCUMENT_TOKEN_TO_BE_REPLACED