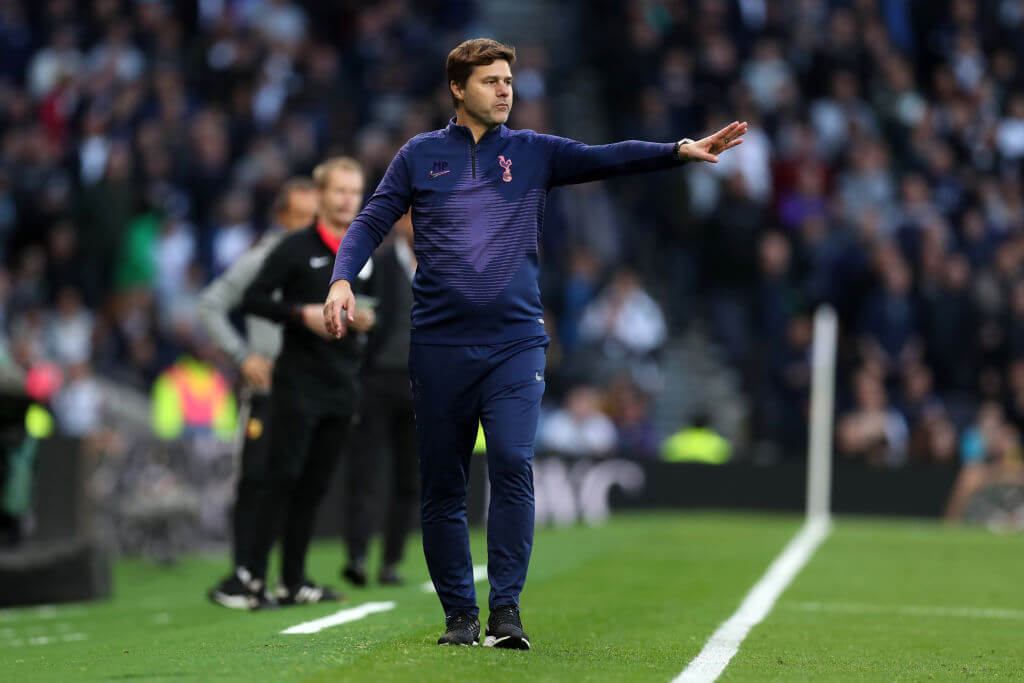 The usual conception is that losing your job will financially cause stress and worsen the quality of your life. Well, for most of us anyway. However, certain professions don’t quite follow the same principle. Football, or soccer, managers for some of Europe’s most elite clubs well known for signing ridiculous contracts that not only include millions in their base salary, but a hefty compensation sum if they are to be fired. Due to certain clauses in contracts, if Football club owners decide to sack their manager midway through a season, or prior to the end of the manager’s contract termination, the manager could be owed millions by the club. For example, in 2015, when Chelsea FC sacked Portuguese manager Jose Mourinho midway through the season, they had to pay him an incredible £9.5 million compensation deal, just to get him to leave the club. In fact, many have argued that some managers have financially made more money being fired, than actually performing their duties as a footballer manager. Due to the lucrative industry of European football, we don’t expect any of these clauses to change anytime soon, as in-demand managers will sign expensive contracts, and if things don’t work out, they’ll still receive a generous pay day on departure. So here is the list of the highest football manager contract payouts to date.

1. Expected 4 iPhone sizes in three display sizes which could be 5.4, 6.1 and 6.7 inches Every summer, rumours … END_OF_DOCUMENT_TOKEN_TO_BE_REPLACED

1. The all new 2020 Mercedes GLA This is the all-new Mercedes GLA – the latest version of Mercedes’ entry-level … END_OF_DOCUMENT_TOKEN_TO_BE_REPLACED

1. Jokers or funny people trying to share misinformation on social media Many governments have tried their absolute best to … END_OF_DOCUMENT_TOKEN_TO_BE_REPLACED