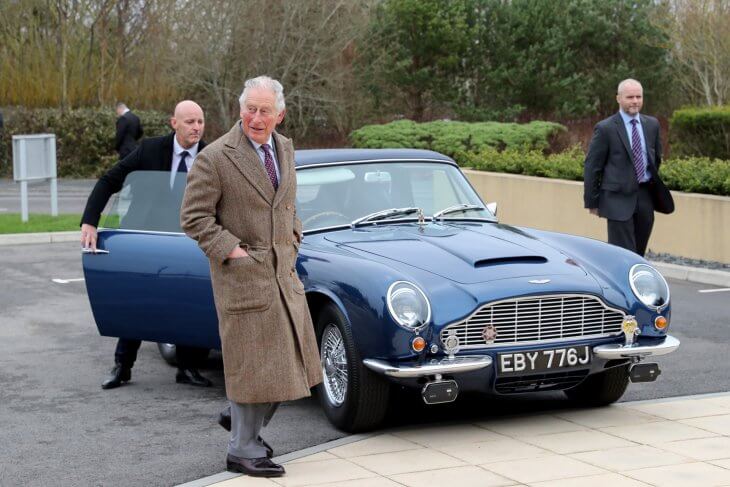 Being in the spotlight for decades upon decades, the Royal family have always had class and a reputation to uphold. None more so than with the choice of vehicles they use both for Royal purposes, as well as personal use. Being British, it’s no surprise some of the top favourite cars of the Royal family include brands such as Range Rover, Rolls Royce, Jaguar, Aston Martin and so on. The Queen herself has on many occasions been seen driving her Range Rover Vogue, in British racing green. Prince Charles, the Prince of Wales, has a very famous and stunning Aston Martin, which if he were to put on sale today could fetch well over $2million in value. But here’s the full list of cars that the Royal family are particularly fond of, with a purpose as to where they get used more frequently.

Brabus Automotive are known for one thing only – making already high performing cars, even better. Their project with the … END_OF_DOCUMENT_TOKEN_TO_BE_REPLACED

10. Mercedes EQC Battery range up to 260 miles Price from £67,950 The electric car market is well and truly … END_OF_DOCUMENT_TOKEN_TO_BE_REPLACED

1. Different shape on the cockpit windows Airbus and Boeing are two of the world’s longest serving, and most popular … END_OF_DOCUMENT_TOKEN_TO_BE_REPLACED

1. All new Silverado EV Chevrolet has revealed an all-electric variant of its extremely popular Silverado pick-up truck ahead of … END_OF_DOCUMENT_TOKEN_TO_BE_REPLACED