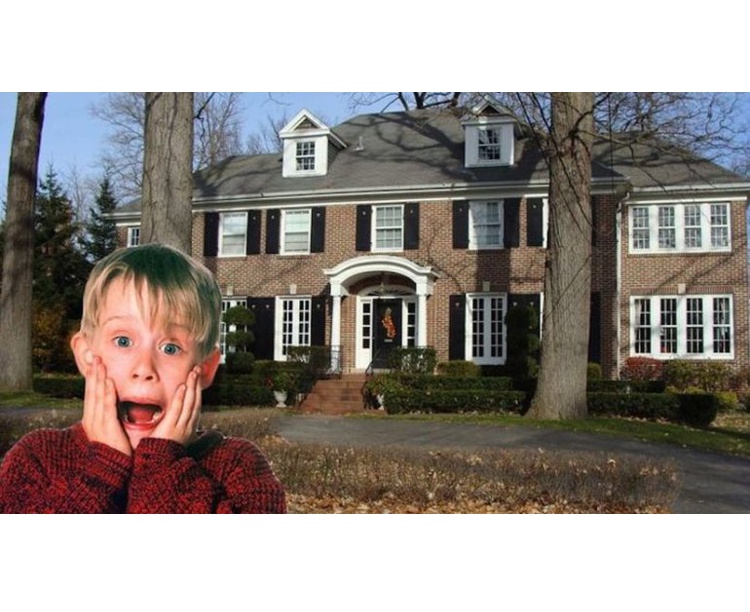 The extremely famous house from the very popular Christmas film Home Alone is soon to be available for rent on Airbnb. Originally built in the 1920s, the home was owned by John and Cynthia Abendshien when the film was made. The Abendshiens paid $875,000 for the 4,250-square-foot redbrick colonial in 1988. In 2011, the couple listed the property for $2.4 million, but they received far less than their asking price. The iconic property was sold for $1.58 million in 2012, however the buyer was not identified. The Home Alone house from the 1990 Christmas classic is located at 671 Lincoln Avenue in Winnetka, Illinois. The property’s exterior features in the film – which starred Macaulay Culkin – as do several rooms in the house. Airbnb says that guests can ‘let their inner eight-year-olds run free without the interruption of pesky intruders. Here are some of the best shots from the stunning mansion.

Brabus Automotive are known for one thing only – making already high performing cars, even better. Their project with the … END_OF_DOCUMENT_TOKEN_TO_BE_REPLACED

10. Mercedes EQC Battery range up to 260 miles Price from £67,950 The electric car market is well and truly … END_OF_DOCUMENT_TOKEN_TO_BE_REPLACED

1. Different shape on the cockpit windows Airbus and Boeing are two of the world’s longest serving, and most popular … END_OF_DOCUMENT_TOKEN_TO_BE_REPLACED

1. All new Silverado EV Chevrolet has revealed an all-electric variant of its extremely popular Silverado pick-up truck ahead of … END_OF_DOCUMENT_TOKEN_TO_BE_REPLACED