Expensive cars that are too common in Dubai 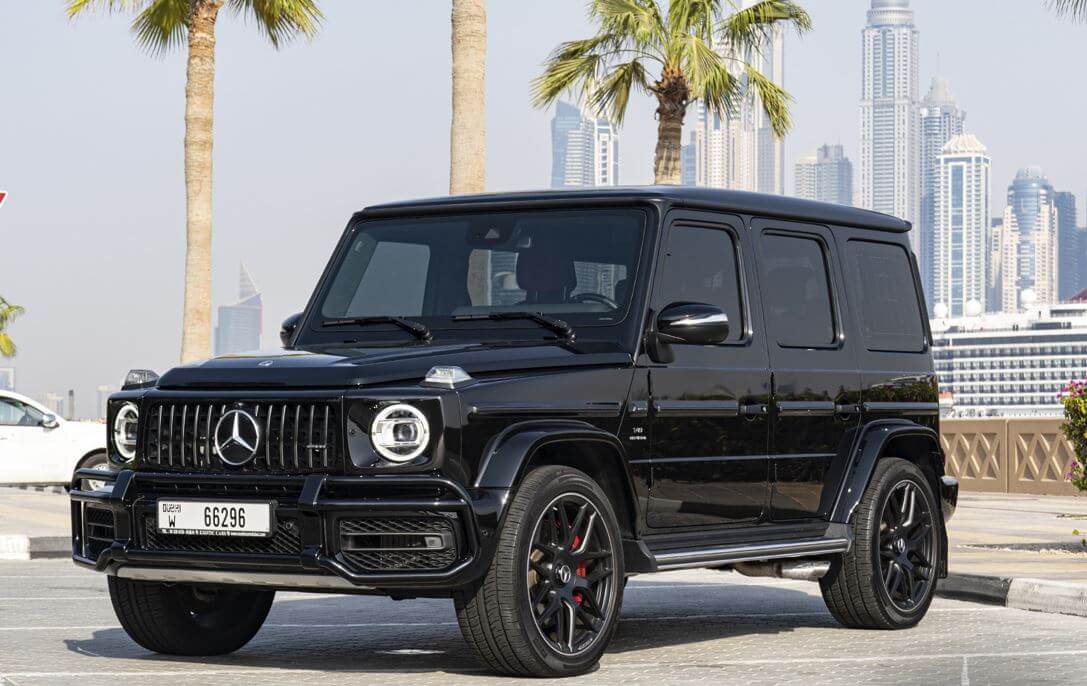 Dubai has always been known for it’s extravagance, lavish lifestyle and expensive cars. But in a more recent trip, we discovered that the level in which expensive cars exist, compared to other nations is rather outrageous. For example, a $500,000 Lamborghini SUV will on average be seen approximately once a week in a metropolitan city like London, but in comparison, it’ll be seen maybe 10-15 times in a place like Dubai. The reason as to why, is down to a number of reasons. More people have more disposable income, car loans might not be as difficult to obtain, and the supply is so high, that it caters for the demand. As well as that, renting expensive cars is not that expensive, due to high supply. So with that being said, here are some extremely expensive cars, that you’ll see extremely often in Dubai, as if they were Toyotas, or Fords. We’ve also added an estimated rental price per day.

Brabus Automotive are known for one thing only – making already high performing cars, even better. Their project with the … END_OF_DOCUMENT_TOKEN_TO_BE_REPLACED

10. Mercedes EQC Battery range up to 260 miles Price from £67,950 The electric car market is well and truly … END_OF_DOCUMENT_TOKEN_TO_BE_REPLACED

1. Different shape on the cockpit windows Airbus and Boeing are two of the world’s longest serving, and most popular … END_OF_DOCUMENT_TOKEN_TO_BE_REPLACED

1. All new Silverado EV Chevrolet has revealed an all-electric variant of its extremely popular Silverado pick-up truck ahead of … END_OF_DOCUMENT_TOKEN_TO_BE_REPLACED