Who are the world’s biggest cargo airlines? 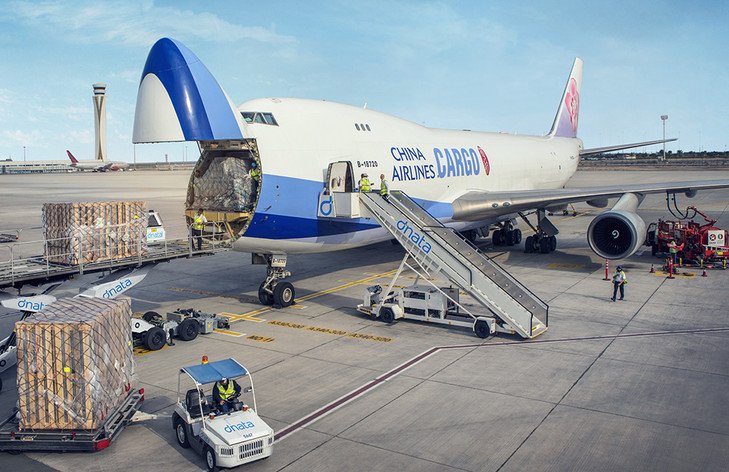 You’ll be very familiar with worldwide famous airliners, such as American Airlines, Virgin Atlantic, Emirates and so on. But if you were quizzed on who the world’s largest and biggest cargo airliners were, how would you fair? A cargo airliner, is exactly what it sounds like, a dedicated airline that only deals with flights that carry cargo, rather than commercial passengers to and from their vacations. It is estimated that over the course of a given year, in the cargo airline industry, over 300 million tonne-kilometres of cargo is transported through the air. The types of cargo could vary dramatic. Airliners could be transporting vehicles, packages, military equipment, or literally anything that needs to get from point A, to point B, and fast. Here is a list of 10 of the biggest, ranked by an approximation of freight tonne-kilometres flown (millions), per year.

Brabus Automotive are known for one thing only – making already high performing cars, even better. Their project with the … END_OF_DOCUMENT_TOKEN_TO_BE_REPLACED

10. Mercedes EQC Battery range up to 260 miles Price from £67,950 The electric car market is well and truly … END_OF_DOCUMENT_TOKEN_TO_BE_REPLACED

1. Different shape on the cockpit windows Airbus and Boeing are two of the world’s longest serving, and most popular … END_OF_DOCUMENT_TOKEN_TO_BE_REPLACED

1. All new Silverado EV Chevrolet has revealed an all-electric variant of its extremely popular Silverado pick-up truck ahead of … END_OF_DOCUMENT_TOKEN_TO_BE_REPLACED