Brabus Automotive are known for one thing only – making already high performing cars, even better. Their project with the Mercedes G Wagon has reached new heights though. The Brabus Invicto, a special-forced armoured vehicle, looks like a very cool car.

The Brabus Invicto is good enough for world leaders

Whether you consider yourself a very powerful person, or simply someone who wants to prepare for the worst, the Brabus Invicto certainly has you covered. It’s got the appearance, exterior and interior functionality of a vehicle that’s fit enough to protect world leaders. 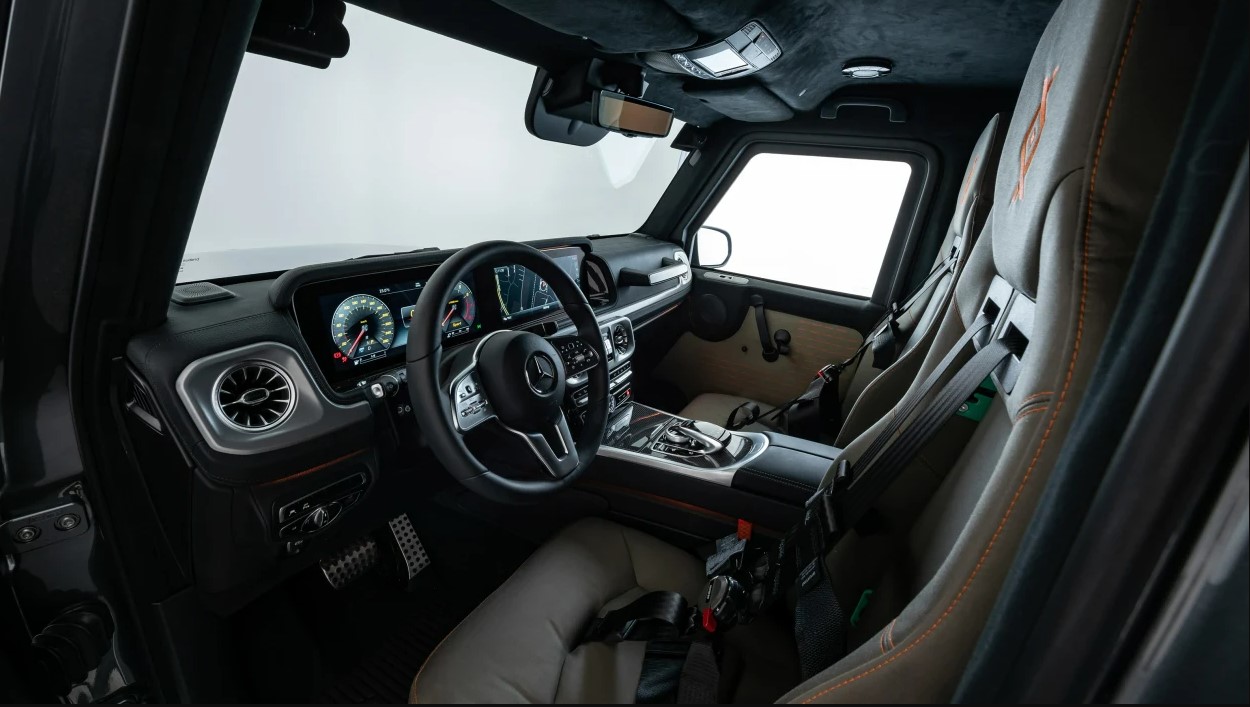 It weighs a cool 3.8 tonnes, which is an increase of around 1 tonne, compared to the standard G-Wagon. Not just that, but in order for the car to maintain, and even better performance, Brabus have significantly enhanced the engine. It now sees an increase output of its 4-litre twin-turbocharged V8 to 789bhp. 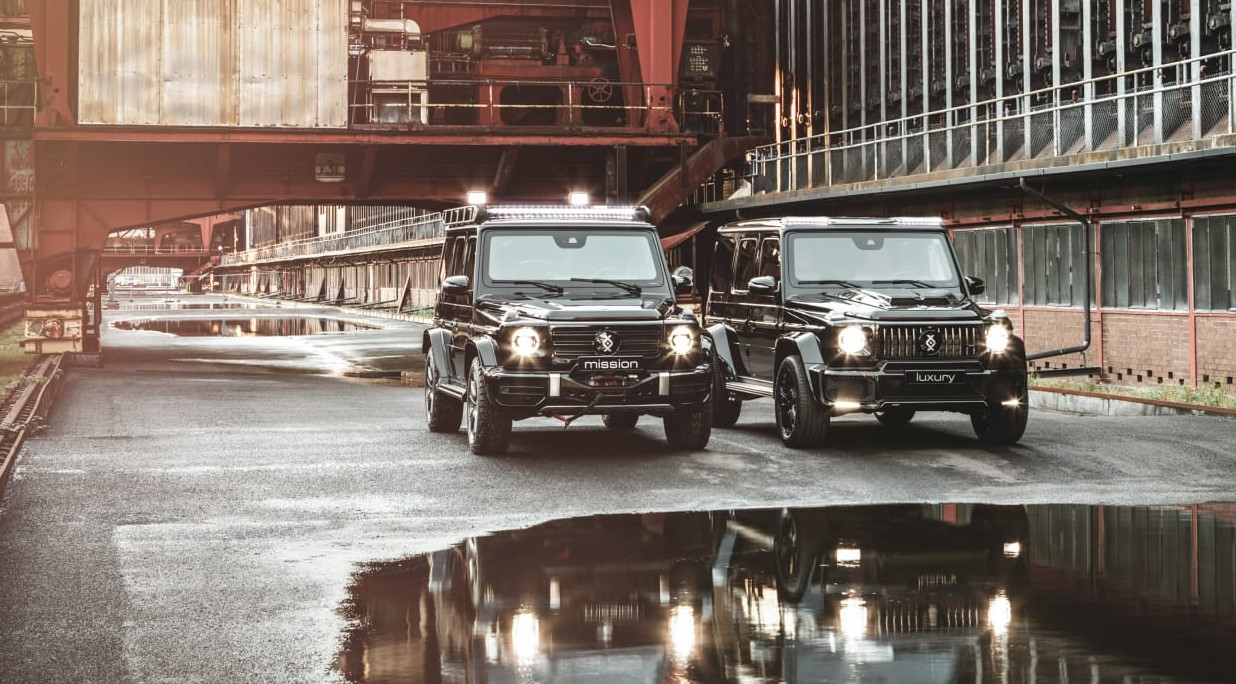 The G500 model, alongside the G63 top of the range model 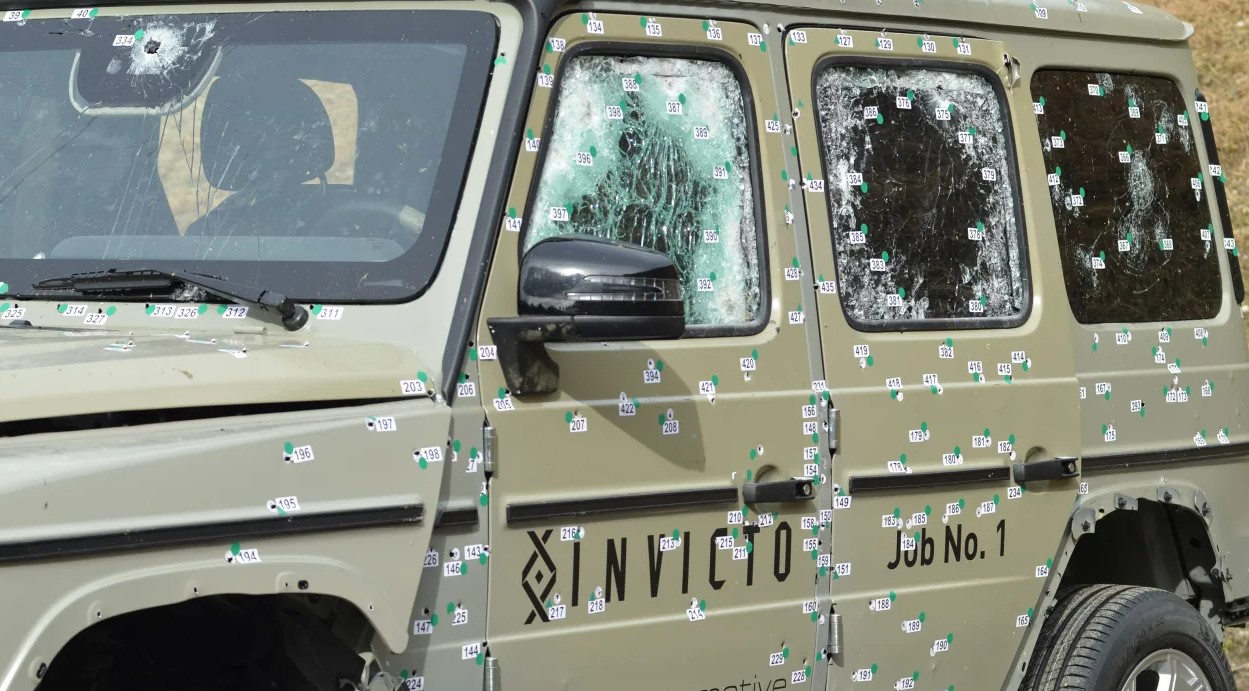 The durability and reliability of the Invicto, during manufacturer testing

Brabus Automotive are known for one thing only – making already high performing cars, even better. Their project with the … END_OF_DOCUMENT_TOKEN_TO_BE_REPLACED

10. Mercedes EQC Battery range up to 260 miles Price from £67,950 The electric car market is well and truly … END_OF_DOCUMENT_TOKEN_TO_BE_REPLACED

1. Different shape on the cockpit windows Airbus and Boeing are two of the world’s longest serving, and most popular … END_OF_DOCUMENT_TOKEN_TO_BE_REPLACED

1. All new Silverado EV Chevrolet has revealed an all-electric variant of its extremely popular Silverado pick-up truck ahead of … END_OF_DOCUMENT_TOKEN_TO_BE_REPLACED