US States most likely to hand you a speeding ticket 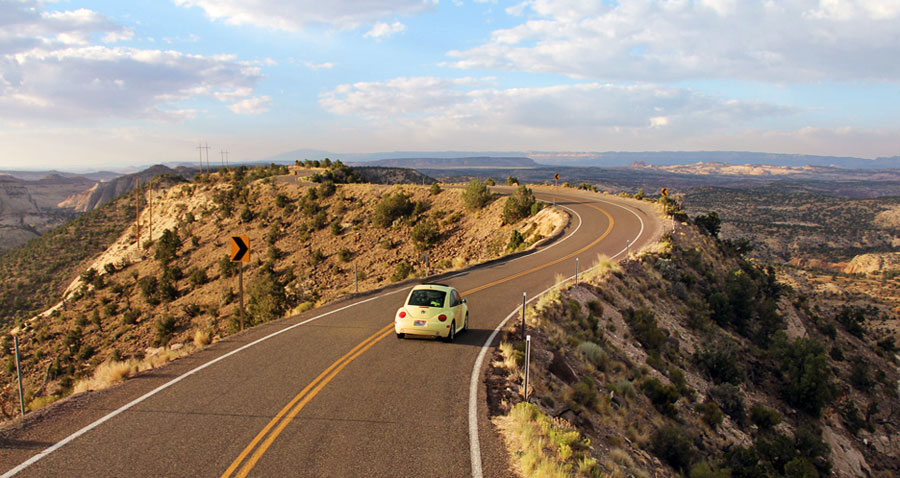 One speeding ticket issued per 20.22 drivers

Getting a speeding ticket is never a fun experience. They usually cost a lot to pay off, and if you accumulate a high number of tickets, you could even face more serious fines like prosecution or even losing your license. For that reason, speed signs and many GPS’ like try and aid drivers into learning more about where you’re likely to face a speed camera, and what the limits and regulations are. Rules and regulations between States vary, as do types of roads, speed limits and even the leniency of State police. For example, some States might have a lot more police presence when dealing with speeding, compared to other States. The types of roads can also play a factor in these listings. For example, more built up cities with lots of traffic does mean more cars on the road which increases the chances of catching speeders, however, traffic means you’ll probably be going slower anyway due to congestion. Calculating which States are most likely to hand you a speeding ticket has been done on a ticket per drivers basis. For example, the number one State to hand drivers a speeding ticket is one speeding ticket issued per 11.36 drivers. This is four times more than the national average of one speeding ticket per 45.19 people

Brabus Automotive are known for one thing only – making already high performing cars, even better. Their project with the … END_OF_DOCUMENT_TOKEN_TO_BE_REPLACED

10. Mercedes EQC Battery range up to 260 miles Price from £67,950 The electric car market is well and truly … END_OF_DOCUMENT_TOKEN_TO_BE_REPLACED

1. Different shape on the cockpit windows Airbus and Boeing are two of the world’s longest serving, and most popular … END_OF_DOCUMENT_TOKEN_TO_BE_REPLACED

1. All new Silverado EV Chevrolet has revealed an all-electric variant of its extremely popular Silverado pick-up truck ahead of … END_OF_DOCUMENT_TOKEN_TO_BE_REPLACED