The 10 greenest States in the US 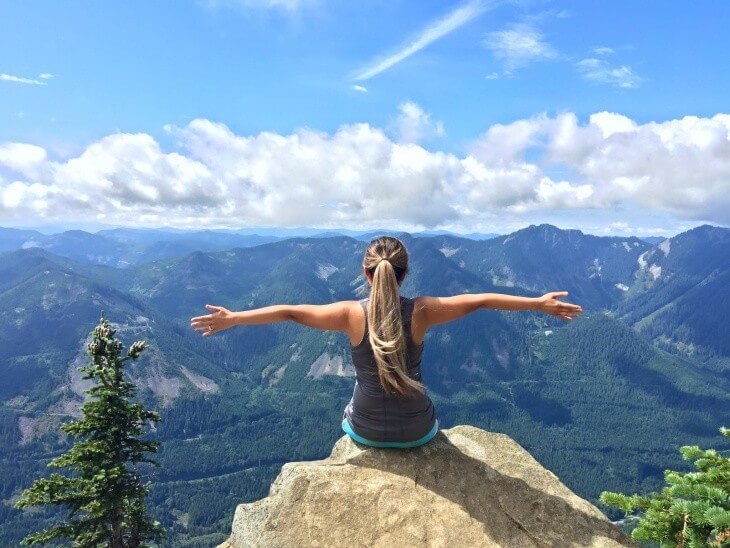 The quality of air in the US has improved nationally since the 1980s, according to the U.S. Environmental Protection Agency data. However, despite clear progression, the EPA says approximately over 80 million people lived in U.S. States where the air quality was worse than healthy levels in 2019, or National Ambient Air Quality Standards, as dictated by the EPA and mandated by the Clean Air Act. In some U.S states, better air and water quality than is more obvious than others, and some have policies to support green initiatives as well as encouraging eco-friendly trends; such as alternative energy sources and recycling policies. Hawaii currently ranks No. 1 for its natural environment, according to the 2021 U.S. News Best States rankings, which considers metrics such as air and water quality and pollution levels. Here’s a full list of the top 10.

Brabus Automotive are known for one thing only – making already high performing cars, even better. Their project with the … END_OF_DOCUMENT_TOKEN_TO_BE_REPLACED

10. Mercedes EQC Battery range up to 260 miles Price from £67,950 The electric car market is well and truly … END_OF_DOCUMENT_TOKEN_TO_BE_REPLACED

1. Different shape on the cockpit windows Airbus and Boeing are two of the world’s longest serving, and most popular … END_OF_DOCUMENT_TOKEN_TO_BE_REPLACED

1. All new Silverado EV Chevrolet has revealed an all-electric variant of its extremely popular Silverado pick-up truck ahead of … END_OF_DOCUMENT_TOKEN_TO_BE_REPLACED