Luxury cars that will lose you the most cash 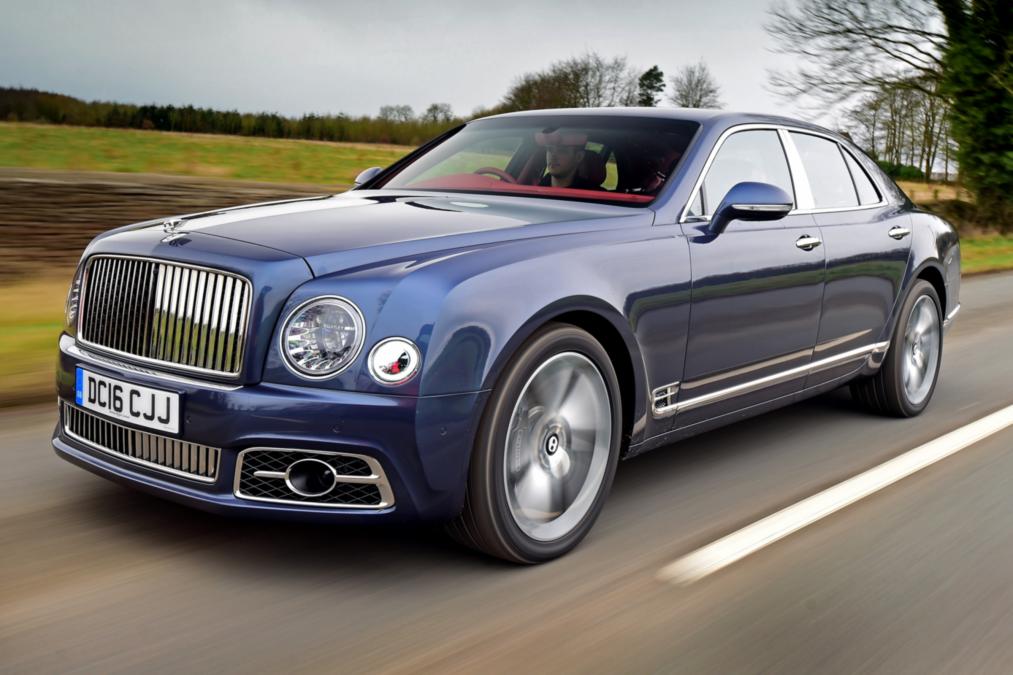 Almost every new car will depreciate in value. That’s just how the new and used car markets work. However, some will lose value so fast, that you’ll probably wish you hadn’t bought it in the first place. Forget about cost of maintenance, insurance and running costs, the biggest cost that can affect you is the cost in which your car can lose value over a period of time. For example, if you buy a nice luxury car at £100,000, and go to sell it in two years, only to the find price on the market is now £50,000, that particular car would have cost you £25,000 per year. With a depreciation of 50% as well, you’ll be out of pocket very quickly. Some of the reasons certain cars can drop in value is simply because of running costs, reliability, the amount of cars produced and of course the condition in which owners keep them. In this article, we pay particular close attention to luxury cars that cost the most when new, and see how they drop in total value from the year they were new, to now. When comparing the two values, you’ll be able to see how much cash the owners would have lost. Worth noting that the total value lost is still applied to cars bought out-right, as well as on finance or lease deals, as the dealership will eventually value the car at the end of the term.

Brabus Automotive are known for one thing only – making already high performing cars, even better. Their project with the … END_OF_DOCUMENT_TOKEN_TO_BE_REPLACED

10. Mercedes EQC Battery range up to 260 miles Price from £67,950 The electric car market is well and truly … END_OF_DOCUMENT_TOKEN_TO_BE_REPLACED

1. Different shape on the cockpit windows Airbus and Boeing are two of the world’s longest serving, and most popular … END_OF_DOCUMENT_TOKEN_TO_BE_REPLACED

1. All new Silverado EV Chevrolet has revealed an all-electric variant of its extremely popular Silverado pick-up truck ahead of … END_OF_DOCUMENT_TOKEN_TO_BE_REPLACED