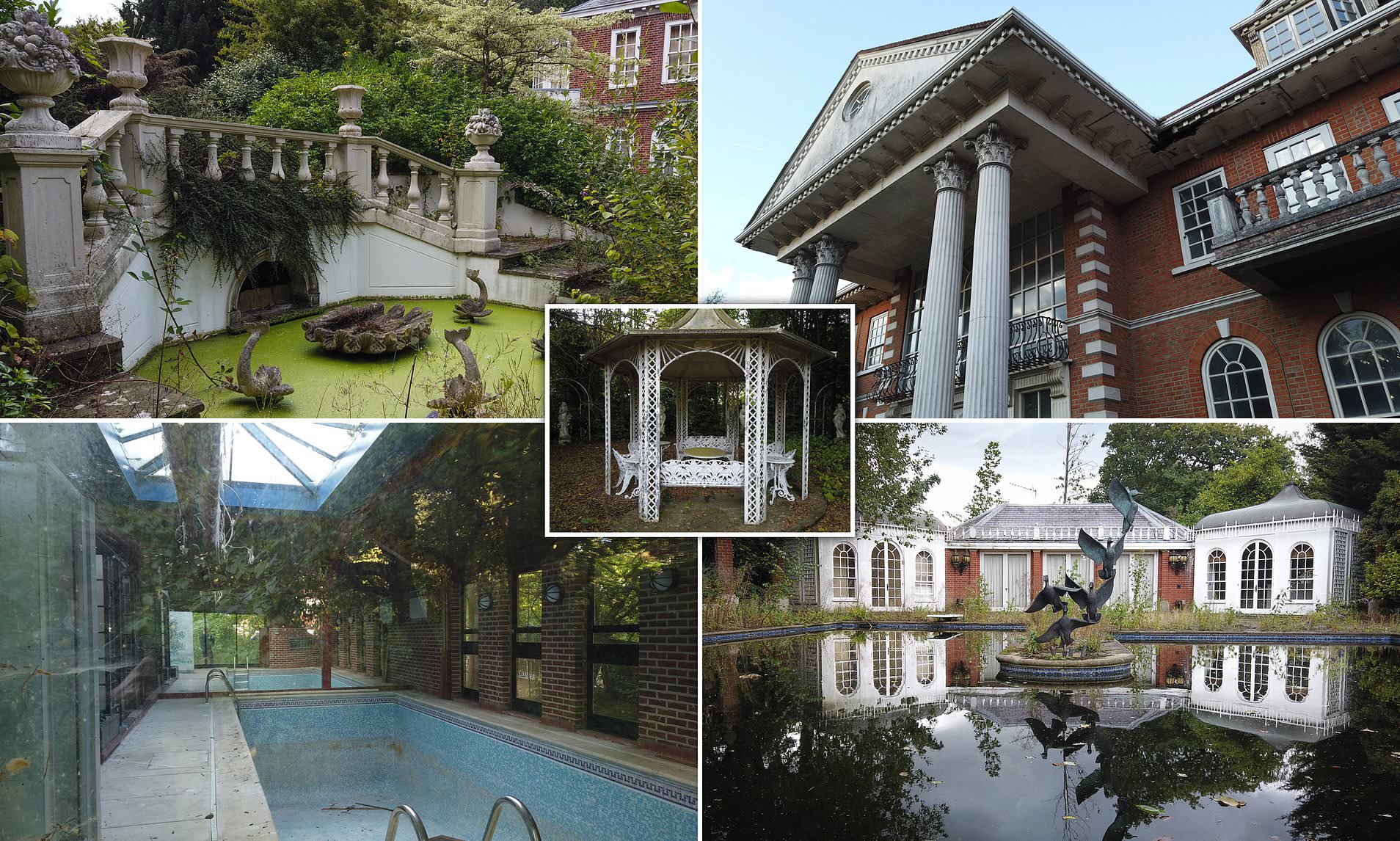 1. Over $400 million of abandoned homes on Bishop’s Avenue

“Billionaire’s Row”, also known as The Bishops Avenue is a road that leads from Hampstead to East Finchley in North London. The road is, quite simply put, one of the most fascinating residential streets in the world. The average house price is around £20 million, however, a large percentage of houses along this particularly long road are left abandoned. The history behind this rather interesting avenue is quite extraordinary. A majority of the mansions sold on The Bishops Avenue were during the 80s where they were roughly priced around £1 million. Many of these buyers were actually royalty, for example a row of ten mansions worth at least £73 million were reportedly purchased on behalf of the Saudi royal family between 1989 and 1993. A majority of these properties have never actually been used, and since there purchase over 30 years ago have been left to rot and allow nature to take over.

Brabus Automotive are known for one thing only – making already high performing cars, even better. Their project with the … END_OF_DOCUMENT_TOKEN_TO_BE_REPLACED

10. Mercedes EQC Battery range up to 260 miles Price from £67,950 The electric car market is well and truly … END_OF_DOCUMENT_TOKEN_TO_BE_REPLACED

1. Different shape on the cockpit windows Airbus and Boeing are two of the world’s longest serving, and most popular … END_OF_DOCUMENT_TOKEN_TO_BE_REPLACED

1. All new Silverado EV Chevrolet has revealed an all-electric variant of its extremely popular Silverado pick-up truck ahead of … END_OF_DOCUMENT_TOKEN_TO_BE_REPLACED