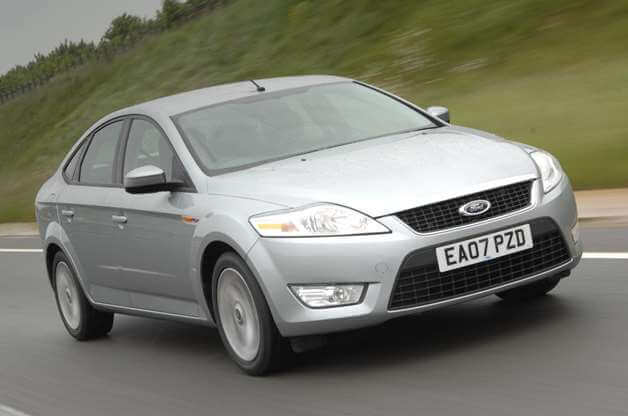 WhatCar? a car magazine in the UK recently did a survey asking nearly 13,000 car owners about cars they’ve owned over the past years, and what sort of problems they’ve had. The problems they classified the faults as was into 14 groups. These included issues with air conditioning, battery, bodywork, brakes, engine, engine electrics, exhaust, fuel system, gearbox/clutch, infotainment/dashboard, interior trim, non-engine electrics, steering and suspension. Based on this data, they were able to compile a reliability marker against each car, which was a percentage out of 100. The lower the rate, the less reliable the car was. Here’s the 15 most unreliable older cars in the UK. You won’t believe what Porsche holds the highest spot on the list.

Brabus Automotive are known for one thing only – making already high performing cars, even better. Their project with the … END_OF_DOCUMENT_TOKEN_TO_BE_REPLACED

10. Mercedes EQC Battery range up to 260 miles Price from £67,950 The electric car market is well and truly … END_OF_DOCUMENT_TOKEN_TO_BE_REPLACED

1. Different shape on the cockpit windows Airbus and Boeing are two of the world’s longest serving, and most popular … END_OF_DOCUMENT_TOKEN_TO_BE_REPLACED

1. All new Silverado EV Chevrolet has revealed an all-electric variant of its extremely popular Silverado pick-up truck ahead of … END_OF_DOCUMENT_TOKEN_TO_BE_REPLACED